Bravery Could Emerge in Tiny Doses 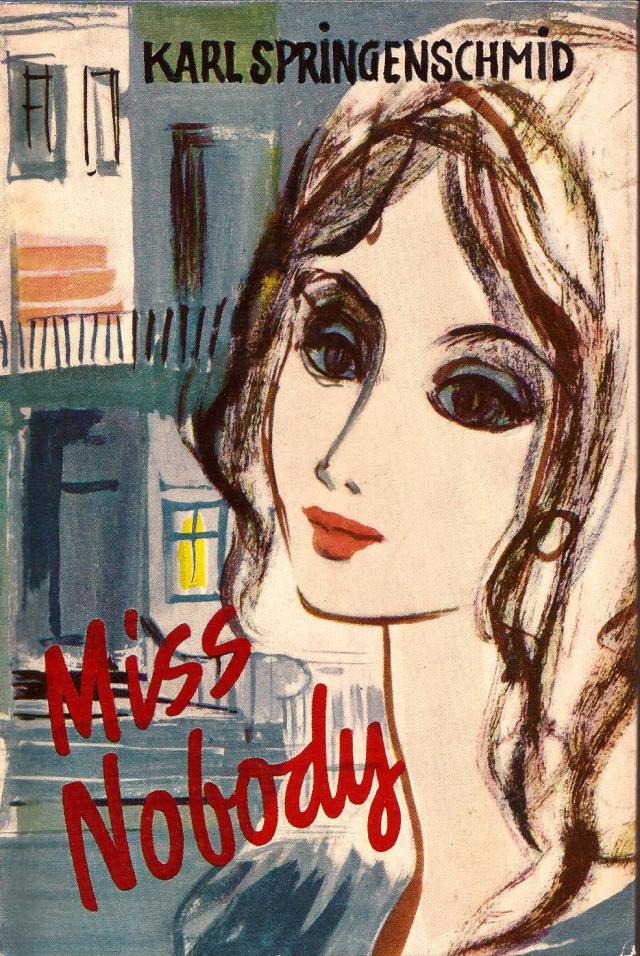 “She didn’t want to be noticed.  It suddenly struck her what an advantage that might have given her, if, like Primo Levi, she’d been taken to Auschwitz.  It was good not to attract attention.  She had no skills that might have saved her, as his knowledge of chemistry saved him, and no beauty that might have preserved her life as a sexual slave, but maybe she had other qualities which she had never recognized.  Primo Levi, she read, said that years after he left Auschwitz he could still tell within the first five minutes of meeting someone new whether they would have survived in the camp.  He’d said this without needing to know what talents people had–it was all based on a reading of character.  Character was everything, character and personality, which had nothing to do with either physical strength or cleverness.  Did she have it?  Was there within her an innate toughness in spite of her reserve and shyness?  Would it have been a life-saver, looked at through Auschwitz eyes, that she was usually quiet and rarely spoke up for herself and avoided confrontation unless provoked?  Would all these traits she despised in herself actually have proved to be assets?

She read for another hour and then put the book aside.  Harry would be home soon.  When she’d brought the book home, he’d groaned and said couldn’t she have picked something more cheerful.  It’s bad for you, he’d said, reading this kind of depressing stuff.  But he was wrong.  On the contrary, she knew it was proving good for her.  Primo Levi’s survival consoled her.  It was making her more respectful of her own survival.  What she had had to survive was as nothing compared to Primo Levi’s prolonged ordeal, it was offensive to speak of her own ordeal in the same breath, but nevertheless she saw that by not collapsing or breaking down, but instead of carrying on as usual, she had shown some small measure of courage.  Bravery didn’t have to come in dramatic form, it could emerge in tiny doses  and be built upon.  She should give herself some credit.”

-Margaret Forster, Is There Anything You Want?