I was Silent Too. 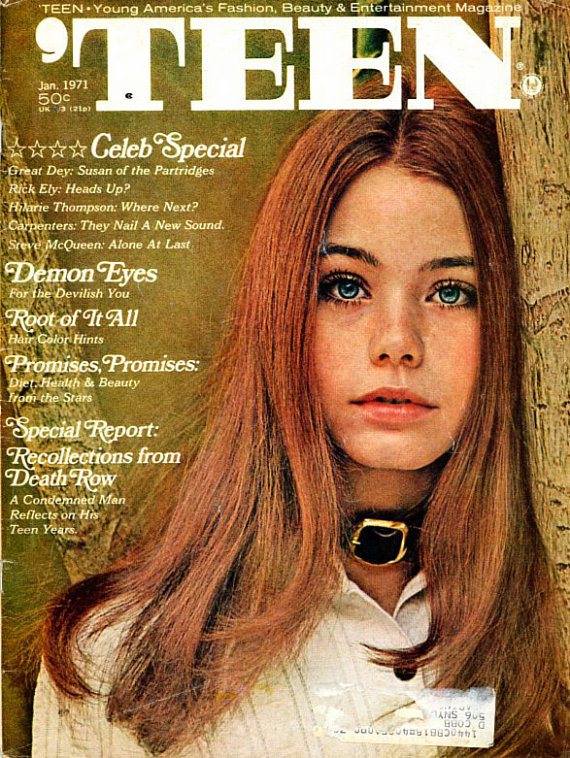 I was raped 40 years ago, when I was 16.  I didn’t know it was rape at the time, because in 1977 rape was what happened to a woman by a stranger in a dark alley.  The term date rape wasn’t yet in use, or at least I had never heard of it.  All I knew was that something bad had happened to me…that I was forced to have sex when I didn’t want to.  I was 16 and just starting to date and very flattered that a Senior boy was interested in me.  He invited me to his house on our third date.  Michael was a nice Mormon boy, or so I thought, and joked about how Mormons were not supposed to even French kiss so that was very naughty of us.  I didn’t care that he was Mormon, or not, I just cared that he seemed nice and that he was interested in me. I was very naive and very young.

I drove myself home afterwards and I remember that drive vividly still, even 40 years later. I remember thinking over and over….I am not a virgin anymore…I am not a virgin anymore.  That was important to me because I had planned to remain a virgin until I got married.  He threatened to hurt me unless I gave in and that’s all it took. I didn’t think to fight him, and in retrospect, without knowing self defense, I am not sure if that would have mattered.  He was bigger than me and stronger and we were alone in his parent’s house.  I was in shock at the time and in shock for a couple of days.  I had a hard time accepting that it had happened. And…..I DIDN’T TELL ANYONE.  I was too embarrassed and too ashamed.  I felt that it was my fault.  I shouldn’t have gone to his house and I shouldn’t have been in his bedroom.  I blamed myself and felt stupid for my actions.  I know much better now, of course, but at the time I was filled with shame.

I eventually told two people. The first person I told was my boyfriend Brian, after we had started dating, a few months later after the rape. He was very understanding and supportive and he helped me learn how to trust again.  He was truly a Godsend and I will always be grateful for his love and patience with me. He’s one of the reasons I was able to heal and become a rape survivor.  I was also able to work towards healing through working on a Rape Crisis Line in college and for a couple of years afterwards.  Helping other women was a tremendous aid in healing my own pain.

The second person I told was my female cousin, who was 5 years older than me.  She invited me to spend a weekend with her at her college when I was 17 and she was 21 or 22. About halfway through the visit I told her what had happened and her reaction was to chastise me for not telling my parents. And then she became distant and cold and remained so the rest of the visit.  I was very hurt by this, and still don’t understand it to this day.  My takeaway from that weekend was to enforce the idea that it was my fault.

However, at some point in my Senior year, I was in a social studies class where rape was discussed and a light bulb went off in my head. I finally could put a word to what had happened to me and that made such a huge difference.  I also learned that it WASN’T MY FAULT.  I learned that whatever a person does to avoid being badly hurt is the right way to respond…that sometimes NOT fighting back is the right thing to do.  That I shouldn’t be ashamed. That I wasn’t stupid.

And ultimately, I learned so many valuable things from working on the Rape Crisis lines. I learned that making the transition from being a rape victim to being a rape survivor is the most important thing, because we take our power back.  When we  are a victim, we are still being victimized.  When we are a survivor, we have survived and are moving forward.

I have told my story now quite a few times and most of my family members now know as well as some of my friends.  It doesn’t define who I am.  It happened so long ago and I am not that 16 year old girl anymore.  If I hesitate to say anything, it’s because I don’t want that label put on me.  I am so much more than what happened to me that evening. And I am stronger for it too.

But I feel the urgency in speaking up now, because it’s so important to me for everyone to understand why I didn’t speak 40 years ago, and why the women Roy Moore sexually assaulted didn’t speak up then either.  I didn’t feel that I had a voice then.  But now I do. And so do they…and I applaud them for coming forward.  It’s a very hard thing to talk about…but it’s about damn time we finally do.