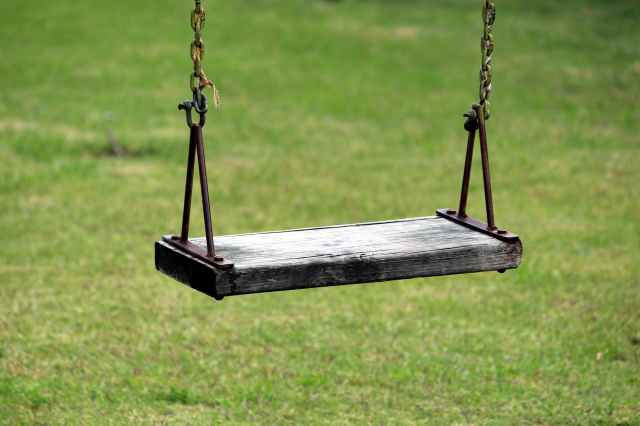 With her faded dress and worn shoes, she knew she couldn’t go to her normal haunts, like her favorite bookstore or the tea shop where they served her favorite scones. She’d dashed out of the house intending to just drop some things off at the thrift shop on the edge of town but then her car kept going and soon she was on Main Street on a unseasonably warm sunny day. The last time she’d gone out dressed like this luck would have it that she ran into Bill at the grocery store, with her hair uncombed and no makeup on. He’d grinned and said, “Slumming it today are we?” and she blushed and said the first thing that came into her head, “I didn’t think I’d run into anyone important.” That made her blush deeper and he just laughed and patted her on the head like she was his kid sister. She hated to blush. And she hated the pat on the head even more. She was 31 and he was 32 and they weren’t neighborhood kids growing up together now–they were full grown adults. He was already married and then divorced, for Pete’s sake.  He’d married his high school sweetheart and they’d had two kids together and then at some point she up and moved out with another guy, leaving both Bill and the kids behind.

She turned down 4th Street and her car seemed to know where it was going so she just kept driving and she wound through side streets until she realized she was close to the prettiest park in town. She parked her car in the parking lot and took a blanket out of the trunk, and cradled under one arm the book she was currently reading. As she headed for the shade of one of the large Elms that curved the borders of the small lake, she heard a familiar voice and stopped short. You’ve got to be kidding me, she thought.

There was a small children’s playground on the south shore of the lake and standing there on the edge of the chipped wood playground surface was Bill, standing with his back towards her, his hands on his hips.  Two small children were climbing the jungle gym apparatus.

“Keep going, Emily,” he called. “You are doing really good.”

A small boy reached the top and stood at the top of the slide. He put one foot on the slide and then moved it back. Slowly he sat down on the slide.

The boy stayed at the top of the slide.

She found herself walking over to the playground.

“It IS fun to slide,” she said. She enjoyed the look on Bill’s face. She stood at the bottom of the slide. “It’s like riding a rainbow down to the ground. Do you want me to slide with you?”

The boy nodded. She set down her things and climbed nimbly to the top of the structure, picking the boy up to place him in her lap on the slide. They slid down together.

“Do you want to go again?” she asked.

“YES! YES!” the boy shouted. They climbed up to slide down several more times.

He blushed. “We’re going for hamburgers and fries after this,” he said. “Want to join us?”

“Sure,” she said, and smiled. It looks like she wore the right thing after all.