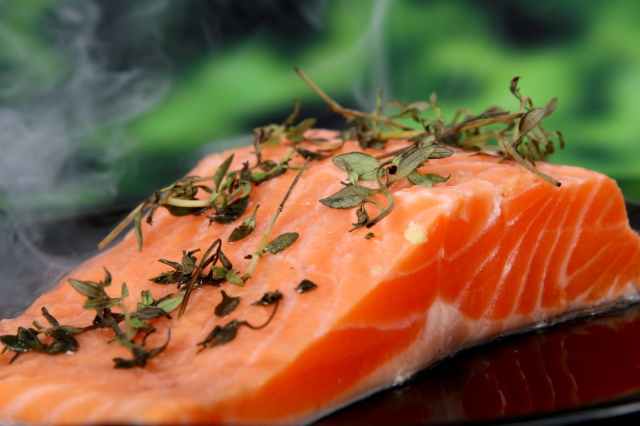 He had an hour to get home. If he didn’t make it in time the dog would pee on the bathmat in the bathroom and there would be hell to pay. He’d hear his wife’s strident voice for the thousandth time scolding him in that all too familiar tone. It seemed to him that as she had put on weight over the years her voice had gained weight too…it was louder and shriller to the point where it hurt his ears, although he’d done his best to try to tune it out. He didn’t mind the weight so much but he did mind the daily high pitched tales of all the things he was always doing wrong.

As he hurried through the enormous hardware store, his shopping list crumpled in one sweaty hand, he thought about their shopping trip the day before to Freddie’s, the superstore a few blocks from their house.  They’d done their shopping and by habit he remained mostly quiet as his wife directed them throughout the store and as he pushed the cart out the electronic doors, his wife at his side chattering away, he noticed a woman coming towards them, pushing a cart towards the store entrance. She was tall and dark-haired, with a serene intelligent face and they locked eyes for a moment as they drew closer to each other.

There was a lurch in his stomach as he kept looking at her. For one wild second he had the compulsion to drop his hands off the shopping cart…swivel…and put his hands on the woman’s shopping cart and walk back into the store with her. Starting a new life. It was such a startling thought he almost groaned out loud. They passed each other and kept walking and his wife hadn’t noticed anything so he was safe….and yet…. so not safe was he. Was he.

She was thinking about buying salmon to cook for dinner as she walked towards the store, pushing a vagrant cart that had been blocking the parking space next to hers. She noticed a couple walking towards her pushing a cart full of groceries. The woman was short and stout and was talking loudly. The man was tall with gray in his hair and a worried look on his face. Their eyes met and his eyes were pleading and sad.

There was a lurch in her stomach at the sight of such pain. He looked at her in the way men sometimes did, it wasn’t new to her, but there was more in this man’s face than just desire to be with her. Why do people do this to each other, she thought. Why do we make each other suffer so? And why wouldn’t he leave? Just leave? She knew the answer to that, of course, it was always easier to look from the outside at a relationship and pass judgment, and there were always reasons people stayed, right or wrong. It wasn’t for her to say.  But she did hate seeing such pain. She also would never allow herself to be the reason a man left a relationship, it went against her moral grain. He’d have to leave on his own compulsion, with nothing to do with her or it wouldn’t ever feel right to her.

They passed each other and she resisted the urge to lay a hand on his arm and tell him that it was going to be okay. Because it wasn’t her place and maybe it wasn’t going to be okay for him, only he would be able to determine that. She looked down at her ringless hands on the shopping cart and entered the store.