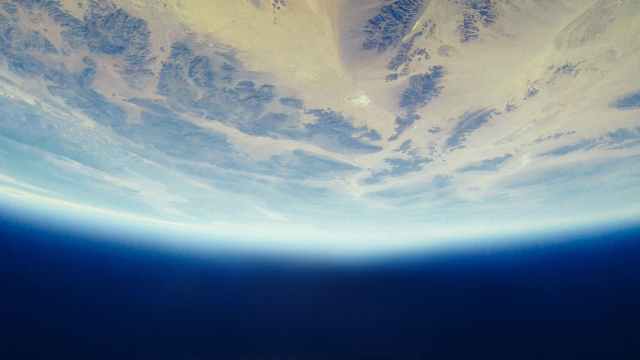 Photo by Jaymantri on Pexels.com

Space always looked so beautiful from inside the spacecraft but now it had a whole different feel, he thought. He gazed out the window at the stars. There were so many millions of them to see, when one was floating miles above the earth and away from light pollution. He touched his swollen abdomen again and grimaced. They were sending a doctor up to him, but the weather was stormy at the cape and there was no knowing when it would clear enough to be able to launch. All the signs indicated that he had appendicitis, and it was growing worse by the hour.

He loved looking down at the earth from spacecraft. He never grew tired of it. There was so much clarity in space. Everything was crystal clear and close and yet far. The dichotomy intrigued him and led his mind down spirals of poetic thought. Every politician should be required to spend a month in space, he thought. It would change every single one of them for the better. How could it not? You lose your ego in space and realize just how small you are. You see how you are just a wee particle in the grand scheme of things and how all particles either repel or attract. That all particles have their role to play.

He knew he needed to drink something but he didn’t feel like it. He felt dreamy and wanted to float so he unlatched his harnesses and drifted. There was something new out the window and he languidly kicked his legs in that direction. There was a woman floating just outside the window, her long red hair like a rippling burning lake around her face. She was smiling at him. There was part of him that knew she was just a hallucination but she was beautiful and he really didn’t care. He waved to her. She pointed to something off her left side. He drifted closer to see. There was a spaceship coming towards him. She motioned towards her ear. He tapped his own ear. She motioned again. He put in his earbud that had fallen out.

He knew he needed to do something. What was it again? He glanced at her. She made the motion of putting on a helmet. He put on his helmet. She motioned to push buttons.

He floated over to the docking control panel. There were so many buttons and he was tired. Maybe he could close his eyes for a bit and do it later. He looked at her. She lifted her arm in an exaggerated motion to her right and pretended to push five buttons in a row. He looked down at the panel and pushed the five right side buttons that were blinking.

He could feel a whoosh in the air pressure of the cabin. There were more noises in his ear. He was so tired.

“Mission Control, we’ve docked and are going in.”

He looked at the window. She blew him a kiss and began to drift away. He closed his eyes and what seemed like hours later he felt someone grasping him from behind.

2 Responses to Particles in Space