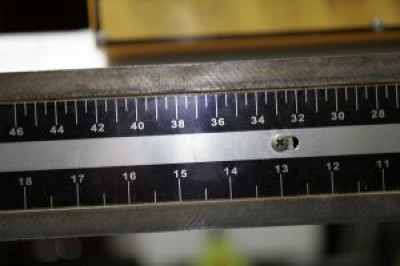 I lost 220 pounds today.  You wouldn’t believe how much lighter I feel!  It’s all because of a conversation last night with my soon-to-be ex-husband.  He called to beg me to take him back.  He begged and pleaded and cried.  While in the midst of all this he revealed some previously unknown behavior during the past year or 2.  Without going into painful details he described actions …well, the words horrific and unethical come to mind. He could lose his job if any of it became public.  My husband has changed into a bad person.  It’s official.  I had seen other evidence of this which is why I had already chosen to end the marriage, but what he told me last night?  It showed me that I was right in my decision and that he is no longer the good man I fell in love with 13 years ago.  That man is gone, probably forever.  And the man he is today is not anyone I even recognize.  Any lingering remnants of feelings I had for him disappeared, just like magic.  Poof!  I didn’t have many doubts, but now I have none.  I have released all of it, the whole big messy marriage and the stranger I no longer want to be married to. The truth has set me free.

This entry was posted in Word of the Year and tagged free, love, Release, strong woman. Bookmark the permalink.

2 Responses to I lost 220 pounds today